We are changing lives, bringing hope and healing

Today in the medical clinic we had evidence of lives changed through the medical interventions of our Yotkom health workers.
A young woman was admitted in shock from blood loss associated with a serious miscarriage at 12 weeks of pregnancy. She was near to death and had travelled 100km to get help .
After resuscitation with intravenous fluids her blood pressure was recordable and she had a surgical procedure at the clinic to resolve the issue. Today she is free of pain and receiving antibiotics to bring a full recovery. 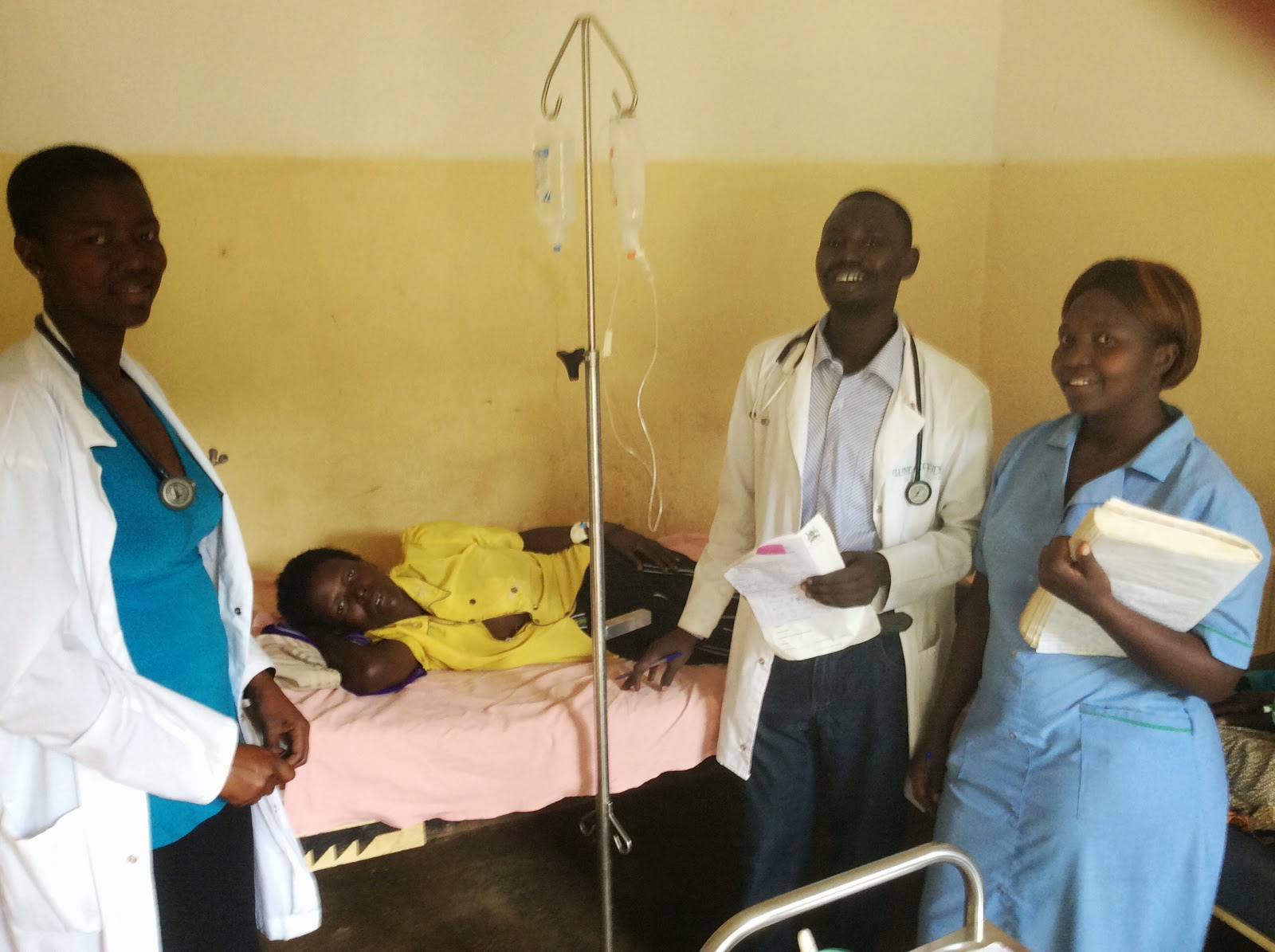 A little boy named john travelled with his mother from Southern Sudan to come for medical advice. He had developed normally until one year ago when he contracted cerebral malaria and sustained permanent brain damage as a result. When he was first seen he was having continuous seizures and was very agitated and distressed. Today after commencing anti epileptic drugs we found him to be smiling and settled although his management will still be along term challenge for his mother. 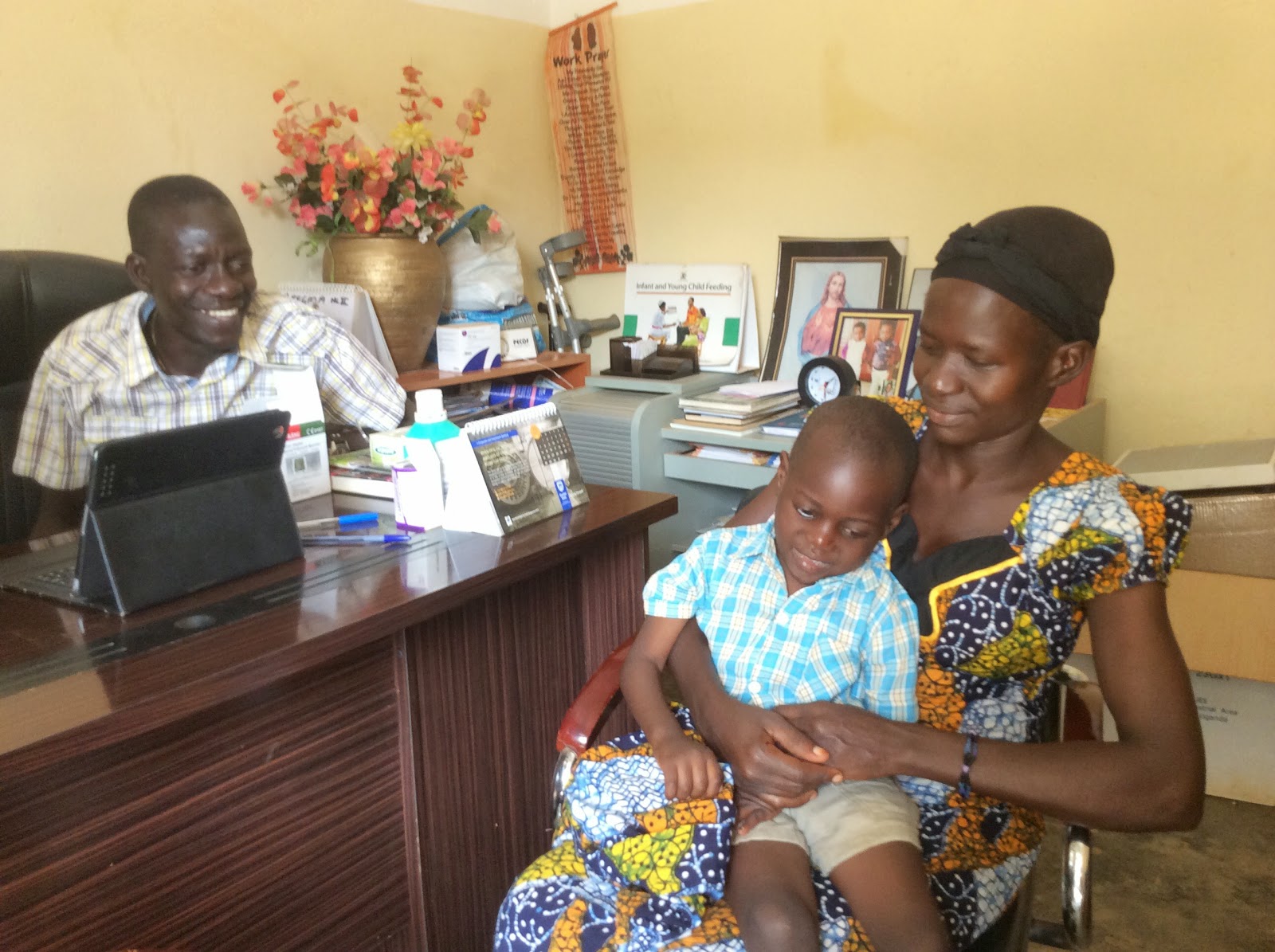 It is so encouraging to see  lives changed  as a result of our presence here.
Posted by Andrew Wright at 7:26 AM